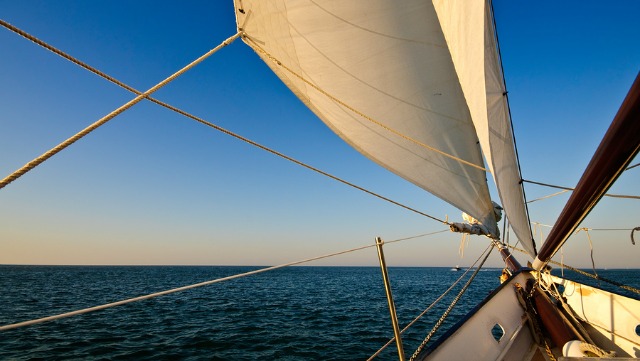 October 2017 marks the 50th annual Bonaire Regatta. The sailing festival takes place October 11th – 14th. Regatta, a significant holiday on Bonaire has the entire island in celebration mode for one full week. The festival is so important on Bonaire that schools are closed for the week. Regatta themed activities, parties, food, games, drinks and celebrations for all ages take place all over the island.

The basecamp for regatta festivities the last two years has been Coco Beach, formerly Sunset Beach near Den Laman Resort. But, according to the Regatta 2017 Facebook page, this year the festivities will be right along the waterfront promenade in Kralendijk. The promenade is where the festivities traditionally take place.

Expect entertainment galore, including local and international musicians performing live. In addition, expect drinks, food, a playground for kids, a windsurf show after sunset and much more. The line-up of artists performing at Regatta has not yet been announced but we will update here with more information when it’s available.

Racers of all ages participating in Regatta compete for class championship in their division. The photo below showcases some kids from the five to ten year age division participating in a sunfish race in Lac Bay.  This younger division also competes in the windsurf division during Regatta week. 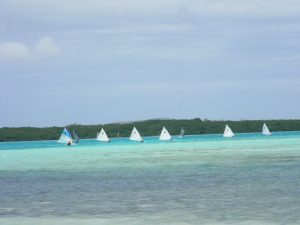 Come out for this fun and casual event. Cheer on the sailors, try some local food at the food booths and trucks set up along the boulevard, take a windsurf lesson, watch the windsurf and seadoo show, listen to the live music and entertainment and most importantly, have fun!

Volunteer for a dive clean up on Bonaire: Keep Bonaire Beautiful!

Where to go on your first day on Bonaire? Bachelor’s Beach